Following the success of “good kid m.A.A.d city” Kendrick Lamar dropped his new single “i” and just recently premiered the video for it. 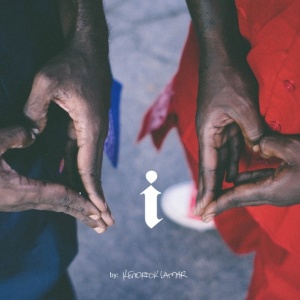 In the video K.Dot not only showcases his dope rapping skills by spitting some bars while dangling out of a car window but the kid also shows us he’s got some moves! During the entire video all I wanted to do was stand up and groove along with him! 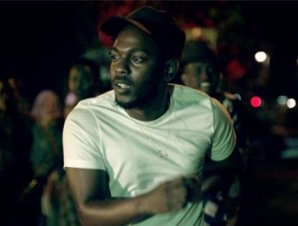 On a more serious note, Lamar mentioned that the purpose of the video’s positive message was to inspire teens struggling with suicidal thoughts and those in jail; this is clearly seen in one scene where a young man is holding a gun up to his head but puts it down when he sees Kendrick and a group of people pass by dancing.

I’m really feeling this up-beat, free-spirited KL and I hope we get to hear more of these good vibes on his new album which is set to release by the end of this year or early 2015.

Check out the video here: