Only 3 months into the new year and Kanye West is absolutely killing the fashion/music game! Just last week he performed at the BRIT Awards where he premiered his single “All Day” ft. Theophilus London and Allan Kingdom, mobbin’ out on stage with his crew.

Today the CDQ version of the song was released and it still gets me just as hyped as his performance did! Got me feeling like I need to carry a flame torch with me at all times!

Ye also gave his fans a little treat the other day when he released the album artwork and title for his upcoming project.

So Help Me God 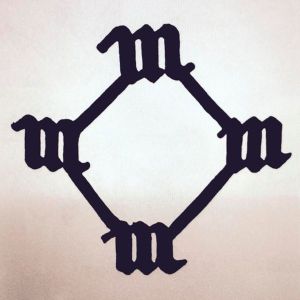 Yeezy we’re ready for that fire!