The Brunette Bombshell that made headlines as Miss Universe Puerto Rico in 2012, Bodine Koehler, is back at it showcasing she’s more than just a beautiful face. 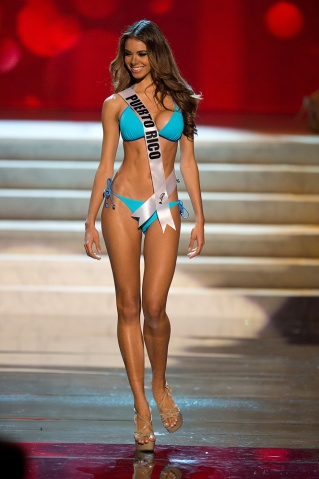 With a sound reminiscent of Lana del Rey, this Dutch-Boricua raised bad gal has just released her latest music video directed by Prince and Jacob from Galore Mag and I swear she was born in the wrong era because the ’50s vintage vibes she’s serving up are just too real.

“Money” is the name of her single and although some of you who may have already heard of her might have some preconceived notions about her, you might want to scratch that and take a look at the talent that is Bo.

With an effortless sex appeal and confidence that girls dream of, Bodine is a woman that goes after what she wants in this video and you better believe she gets it. 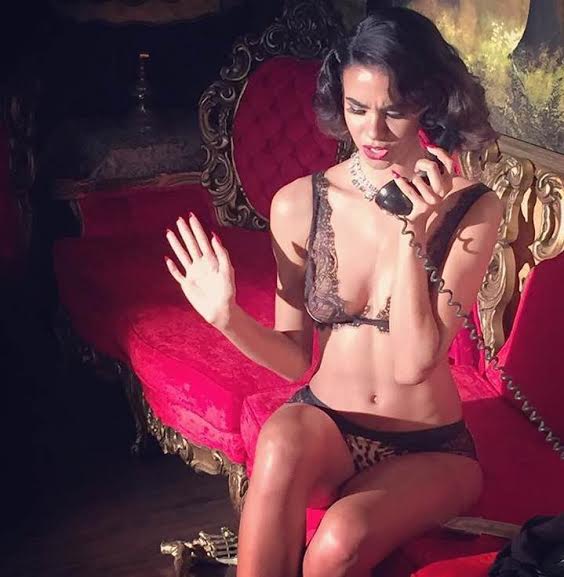 Visually “Money” is STUNNING- from the exotic beauty that Bo exudes to the old black and white clips, there is no way neither a male or female will not be drawn to it but lets talk about the actual music; with a sound produced by Venezuelan brother duo, Lara Project, help from the hottest MC coming out of Puerto Rico right now, Álvaro Díaz, and the raw talent from Koehler, they’ve created something that is unique and stands on its own.

“Money can not buy your way to heaven..”

BANG BANG! Bodine Koehler came out guns blazing and I can’t wait to see what else this stunner has in store for us.

Take a look at Bo’s video “Money” below and comment your thoughts!