Today a story that appeared on my Facebook news feed caught my attention, “Graffiti Artist Banksy Arrested in London; Identity Revealed.” My mouth instantly dropped because I’m such a huge fan of his work.

Banksy is a graffiti artist from London notorious for spray painting his political & social views on streets, walls, and bridges in cities throughout the world. The artist’s work is very distinctive in the fact that he uses stencils for the majority of his work. 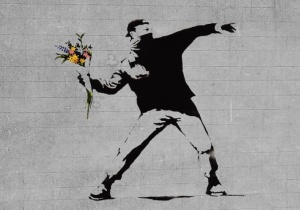 A lot of the intrigue surrounding Banksy is not only about how he portrays his messages but in the fact that no one, except for those close to him of course, knows his true identity. He has never allowed himself to be photographed. Although he was featured in the documentary, “Exit Through the Gift Shop” you never see his face nor learn his name. 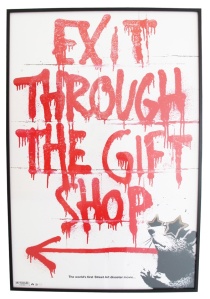 On the website, Nationalreport.net, they’ve claimed that Banksy was arrested this morning in London and that his real name is Paul Horner. They even went so far as to post a picture of the man:

I don’t know how much you can rely on these websites that appear on your news feed on Facebook, many of the comments below the link claim that the story is fake and that the National Report is a satirical site, therefore the information is completely unreliable. I was actually happy when I read that. I hope Banksy’s identity is never revealed. Let the man keep doing his thing & keep you wondering.

What’s a world without enigma?

Banksy has something to spray. 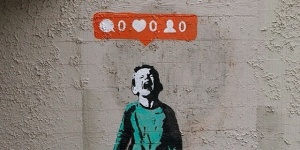 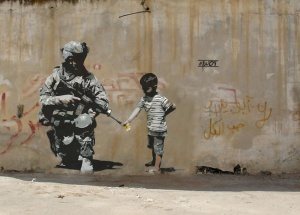 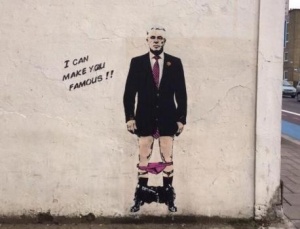 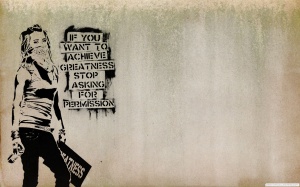