With the release of their last track, “Es Cierto,” Füete Billëte promised their fans they’d be steady releasing new music and they kept their word with their latest drop “Jugo’e Piña’ ft. fellow boricua Enûma.

“Jugo’e Piña” is that feel good music (in more ways than one 😉 ) perfect to kick off those Summer Times vibes everyone is chasin’ after.

The addition of up and coming artist, Enûma, helped paint the sexual content of this song with her confident female touch.

I was actually able to see Enûma perform live at FemTrap in Puerto Rico about a week ago and the girl has got an effortless flow so Füete Billëte knew what they were doing when they had her jump on this track! 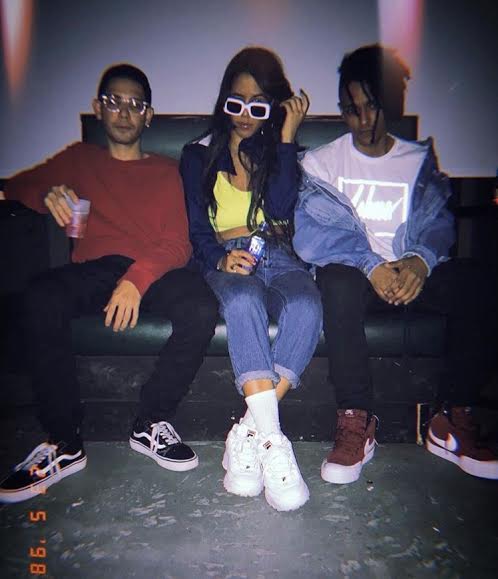 Take a listen to “Jugo’e Piña” below and comment your thoughts!